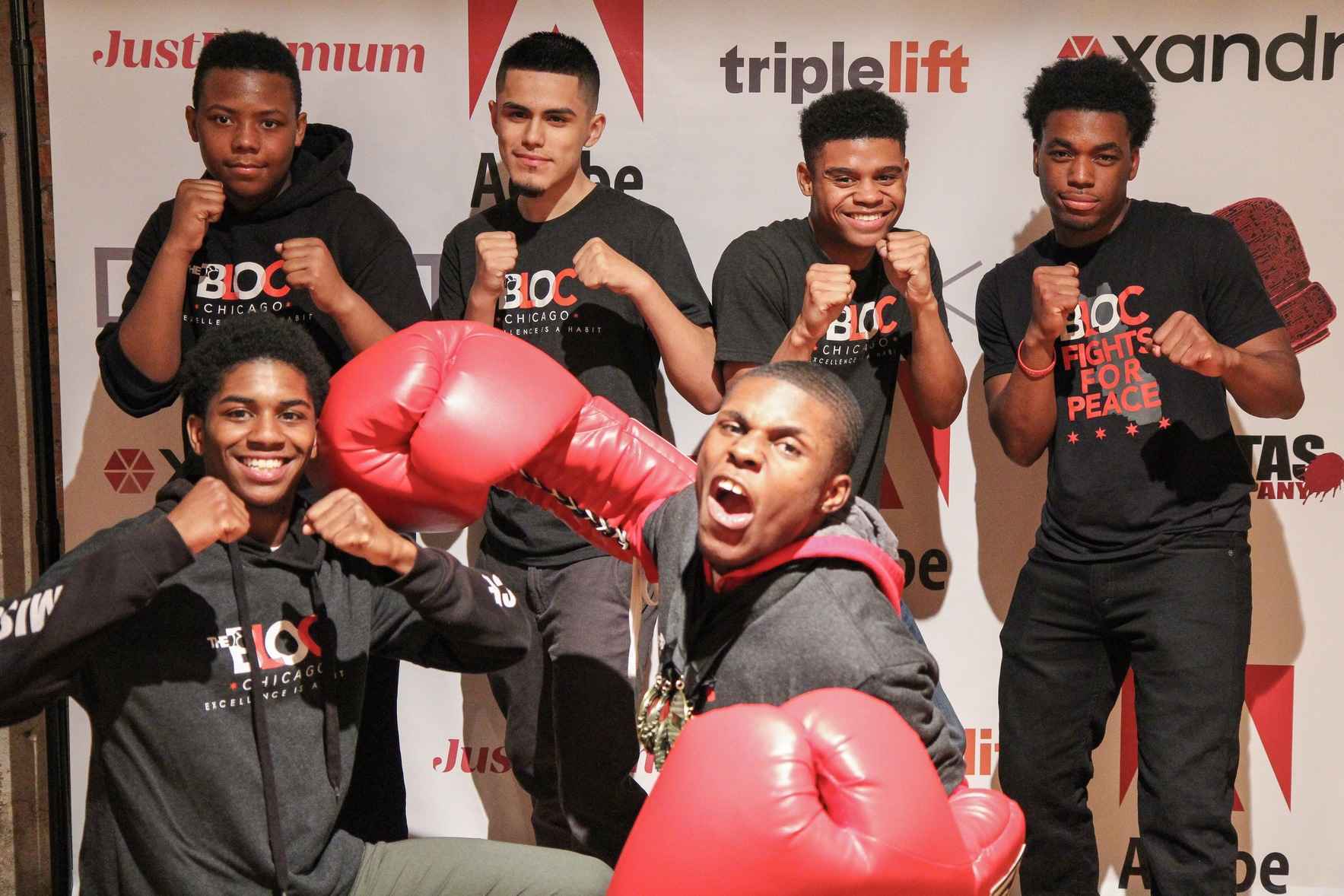 Give a Path To Success

Last January, Jalen's middle school basketball team was disbanded. While they had an excellent record, the team's grades were too low to compete in the playoffs. Rejected and disappointed, he could have spent those after school hours anywhere-- playing video games, napping, or hanging out in the streets. Instead, he came to The Bloc.

Once enrolled, he recommitted to his school work. With a 1.8 GPA, we saw his academics as an emergency. Kids with 1.8s on the west side of Chicago don't make it far. He was assigned mandatory study hours and had his work checked by Miranda, a volunteer tutor. We took him on a college trip to a highly selective school to inspire him to set ambitious goals. Most importantly, we supported him along the way.

Jalen ended the school year with a 3.6 GPA. Had it not been for the intervention of boxing as a draw, he likely would have spent his time playing Fortnite. Instead, he put himself on a path of academic excellence.

Jalen's story embodies the mission of The Bloc: Find youth who have been cast aside, empower them with an intervention they want, and help them unleash their inner greatness. We plan to duplicate this story 200 times in 2020.

To join us in this mission, make a donation to our End of Year campaign by December 31st and change the trajectory of a young person's life.